Aliz Asztalos comes from Hungary (her Grandfather comes from Vojvodina), she is a progressive/sacred music composer and a piano artist.

She was a student of Judit Berczy and K. Zsuzsanna Gulyás at Farkas Ferenc Zeneiskola (Eger, Hungary). From 1999 to 2003 she studied at Béla Bartók Conservatory, Budapest. Here her teachers were Judit Kékesi (piano), and Gábor Csalog (chambermusic). She practiced 5-6 hours a day, and improvised, too.

She participated in competitions:

In 2003 she played Beethoven's first movement of 3rd piano concerto in c minor (Op. 37.) with Béla Bartók Conservatory's Symphonic Orchestra (Young Soloists - concert series). The concert venue of this concert was the Grand Hall of Franz Liszt Academy of Music.

Later for the request of Gábor Csalog, she recorded to CD György Kurtág's performance pieces (Fundamentals I-II/Games) at Studio 6 of Hungarian Radio. These CD-s were published by BMC Records.

In 2003 she admitted to piano field of study with maximum score to Franz Liszt Academy of Music (Budapest). Here her Masters were: Sándor Falvai, András Kemenes, Balázs Réti, Jenő Jandó.

In 2005 she won "Róbert Kovács" Scholarship (by Philharmonia Kht., Budapest).

In 2015 she received Master Of Music In Performance Piano and Teacher Degree by Franz Liszt Academy of Music (Budapest). 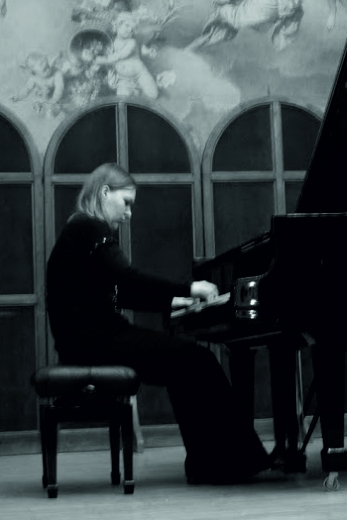 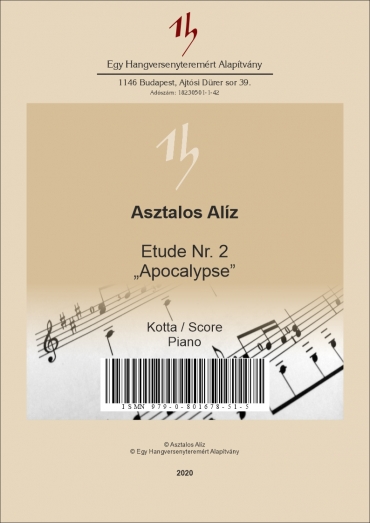 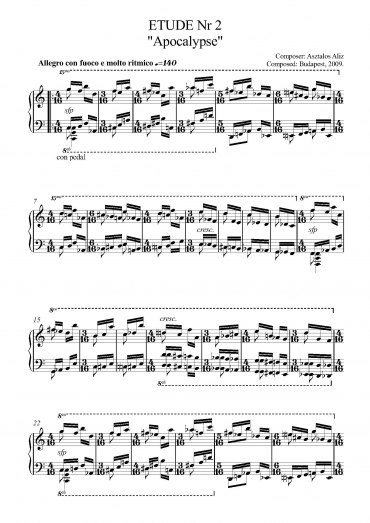 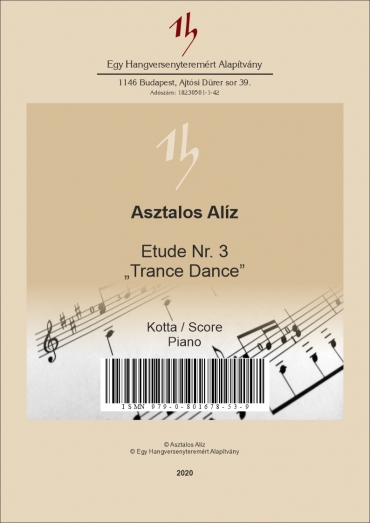 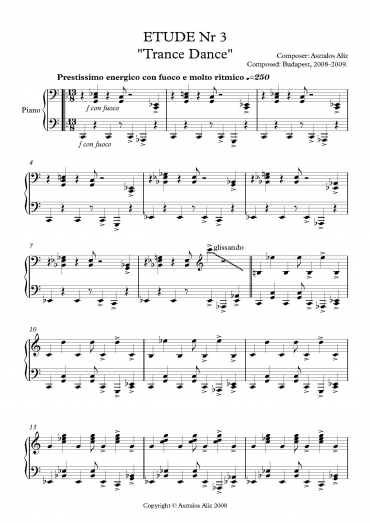 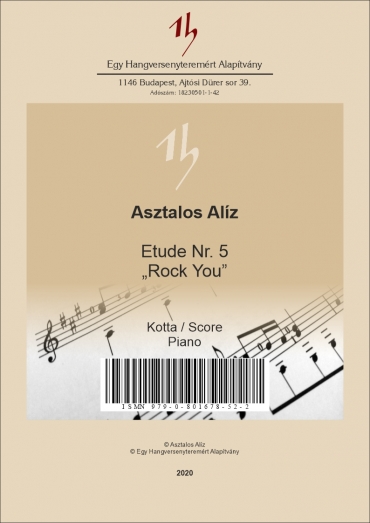 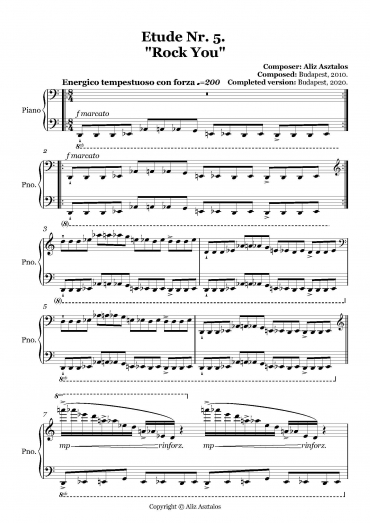 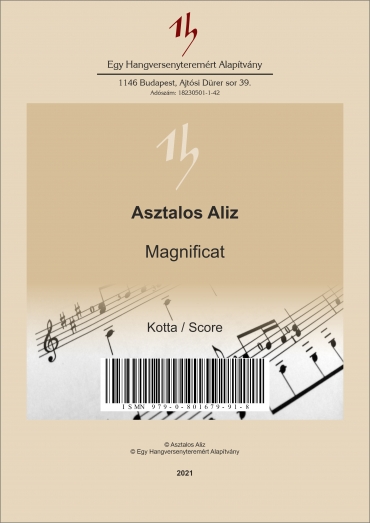 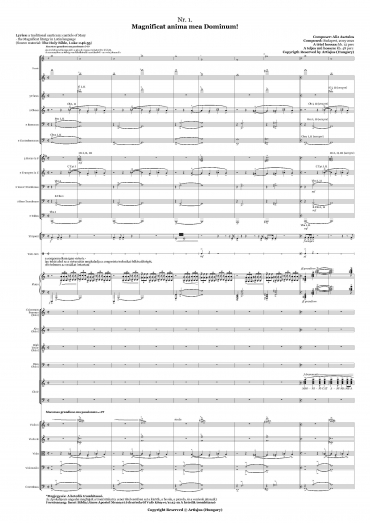 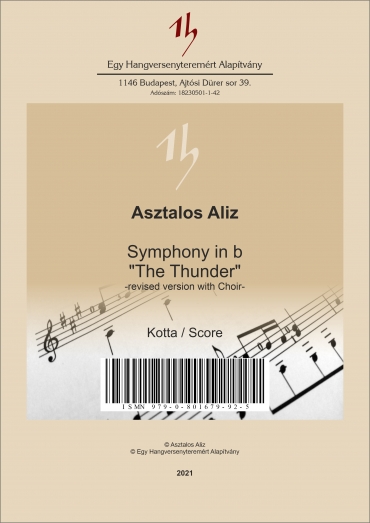 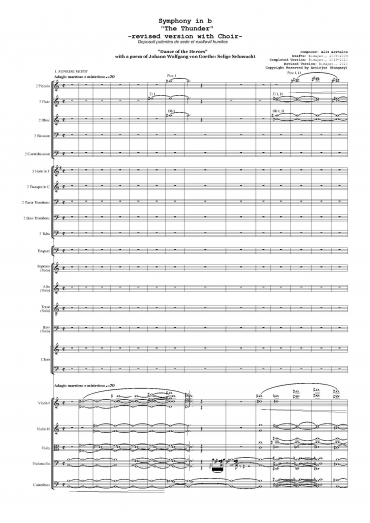 Symphony in b „The Thunder” 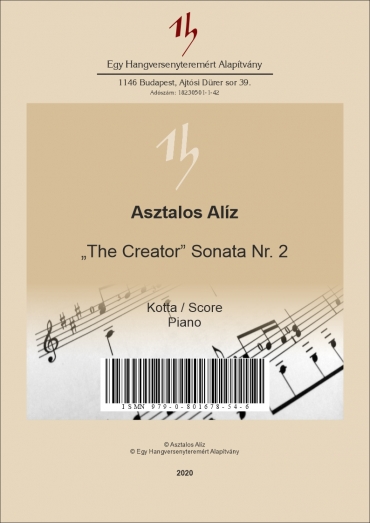 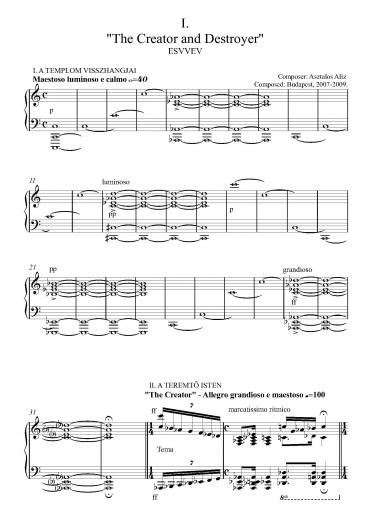