László Király began his musical studies (piano, violin, double-bass, and solfeggio) in Zalaegerszeg. Between 1968 and 1972, he studied composition at the Béla Bartók Music Secondary School in Budapest as a student of Elek Huzella, Béla C. Nagy, and István Fekete-Győr, as well as receiving double-bass lessons with József Bonyhádi. From 1972 to 1973, he played double bass in the Symphony Orchestra of the Post Administration, including at the Vienna Festive Weeks in 1973, where he met Hungarian-born composer György Ligeti for the first time. Between 1973 and 1978, he studied composition at the Liszt Academy of Music in Budapest, first as a student of his great mentor, Endre Szervánszky, and later as that of Emil Petrovics. He learned contemporary music from Rudolf Maros and Zsolt Durkó, and electronic music from Zoltán Pongrácz. Between 1975 and 1979, he was director of music at the College of Theater and Film Studies in Budapest. As a recipient of a State Scholarship in 1980, he received further training at the electronic music studio of the University of Gent in Belgium. In 1984, he received the Zoltán Kodály Scholarship for composers. From 1981, he was a part-time music director, as well as the author of programs of contemporary music at Hungarian Radio. Between 1984 and 1993, he was a special contemporary music advisor at the National Philharmonic Orchestra, and from 1990 to 1993, the editor of the Contemporary Music Series. He is a multi-award-winner, including: the Klára Chitz Memorial Competition for Composers (1973); the Albert Szirmai Prize (1978); the Erkel Prize (2002), and the Knight’s Cross of the Order of Merit of the Republic of Poland (2016). 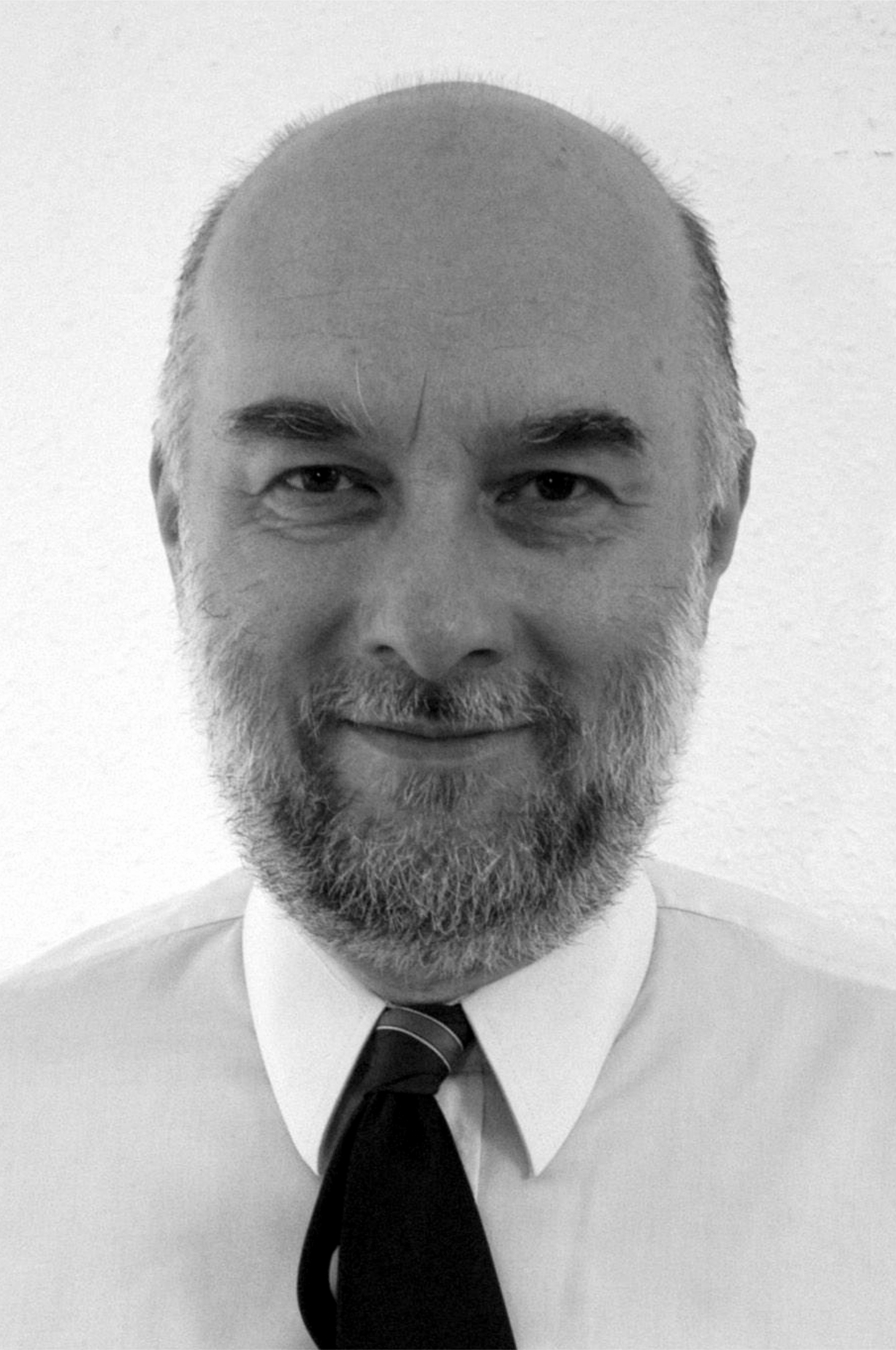 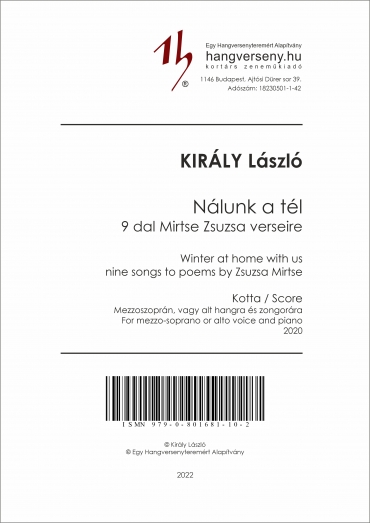 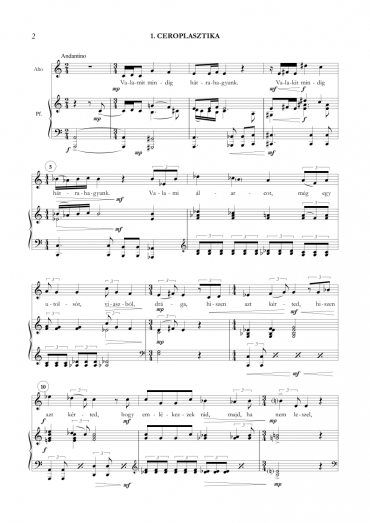 Winter at home with us

Winter at home with us